Winter Solstice 2018 is an Event in Dead by Daylight

It kicked off the in-game celebrations in honour of the Winter Solstice of 2018.

Its occurrence was leaked by the new Customisation Options added during the Patch 2.4.0 Public Test Build. 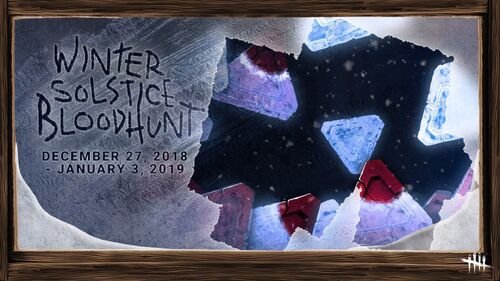 It was accompanied by a Blood Hunt which started on the 27th. 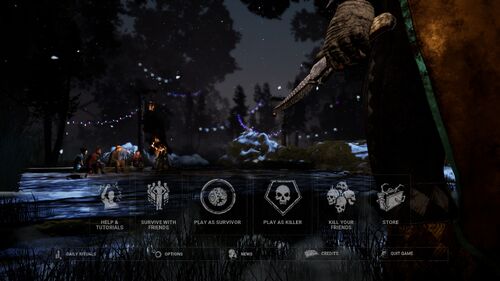