Clown now has two types of bottles: Tonic and Antidote.

Tap Secondary Power to switch which will be thrown

Reload time is now 3 seconds (down from 5 seconds)

Release a gray cloud that activates and turns yellow after 2.5 seconds

Antidote clouds last a total of 7.5 seconds and are smaller than Tonic clouds

Overlapping Antidote and Tonic clouds causes both to disappear

Fingerless Parade Gloves: Bottles are thrown with a different arc that doesn't go as high but goes further

Cigar Box: When any player becomes Invigorated, they see all other players' auras within a 16m radius

Tattoo's Middle Finger: Auras of Intoxicated or Invigorated survivors are revealed to you for 6 seconds

Escaping from a Bear Trap now has a 16.6% chance of succeeding on each attempt, but are capped at a maximum of 6 attempts

While cloaked, the Wraith is completely invisible (no shimmer) to Survivors when more than 24m away

While Hex: Undying is active, Survivors within 2/3/4 meters of any Dull Totem have their Aura revealed.

Prevent Victor from hiding under hooked survivors, which would make other survivors unable to destroy him.

When hitting Meg Thomas in the first step of the Killer Tutorial, the game crashes. If you pick her up and don't slash her, the game does not crash. 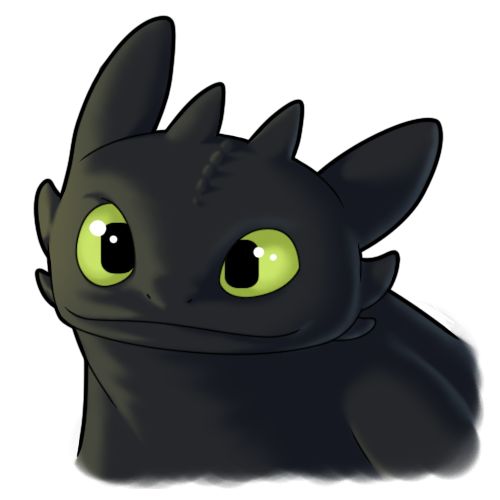