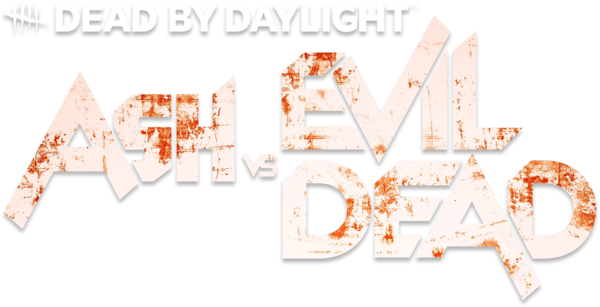 PARAGRAPH III: Ash vs Evil Dead is the third Paragraph DLC for Dead by Daylight