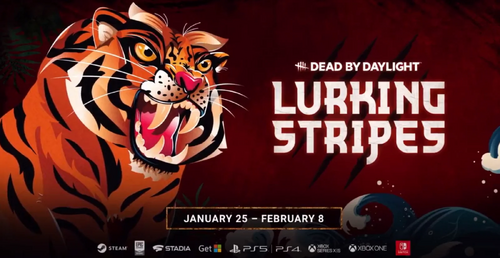 It kicked off the in-game celebrations in honour of the Chinese Year of the Tiger. 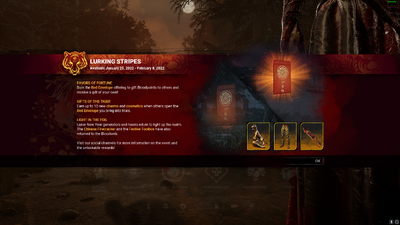 The Event allowed Players to unlock Cosmetic Rewards, as well as find the Chinese Firecracker

.
There was also a daily Log-in Reward of 50,000 Bloodpoints each day. 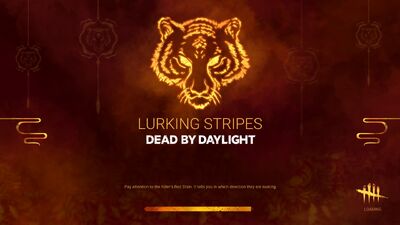 Since the Event replaced all Generators and Hooks with their Lunar Celebration counterparts, all Survivors would automatically receive bonus Bloodpoints

for each repaired Generator and Killers would automatically receive bonus Bloodpoints for each Survivor they put on a Hook.

All instances of the Red Envelope

Offering would award additional bonus Bloodpoints on top of that. 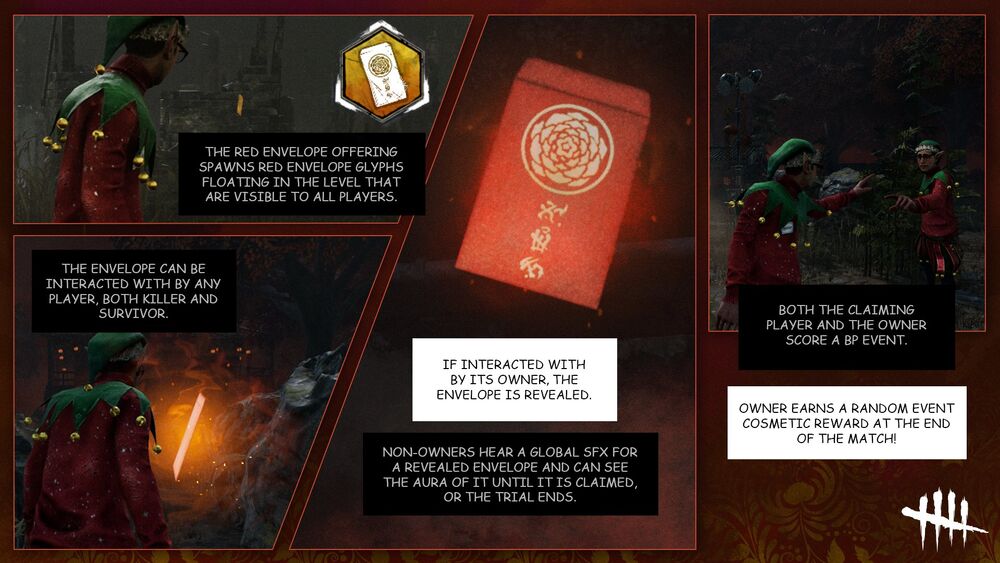