Leon Scott Kennedy is one of 31 Survivors

He was introduced as one of two Survivors of CHAPTER 20: Resident Evil™, a Chapter DLC released on 15 June 2021. 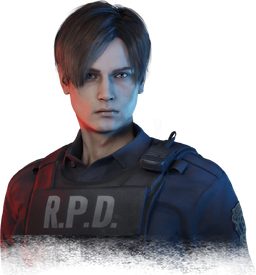 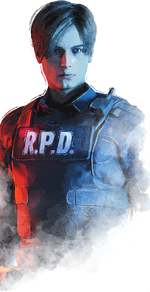 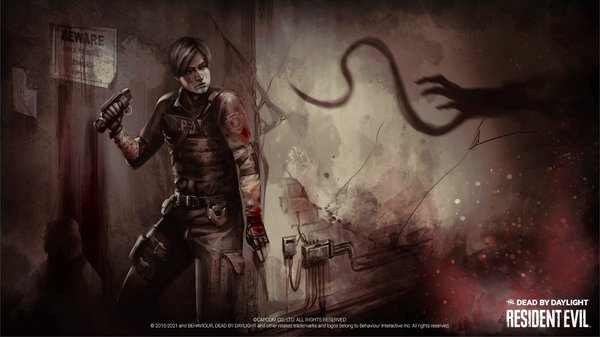 There is 1 Achievement related to Leon:

Players can choose from a variety of Cosmetic options to customise Leon: