, or Off the Record

While Deep Wounded, Survivors are on a bleed-out timer (shown as an orange bar on the HUD) until they either mend themselves, are mended by another survivor or the timer runs out.

The bleed-out timer is paused as long as the affected Survivor is running or mending. Partial mending progress is saved if the interaction is interrupted.

If the bleed-out timer reaches zero, the Survivor will fall into the Dying State.

Survivors cannot mend themselves if they are on Madness Tier III, but can still be mended by other Survivors that are not on that Tier.

In the Dying State, a Survivor's movement speed is limited to a slow crawl.

Healing can put Survivors back into higher Health States.

back into the Injured State.
However, should the bleed-out timer run out or the affected Survivor receive damage by the Killer, they will be put into the Dying State instead. 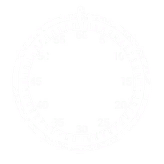 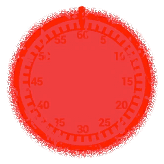