Franklin's Demise is a Teachable Perk

unique to The Cannibal

. It can be unlocked for all other Characters from Level 40 onwards: 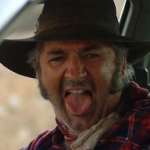 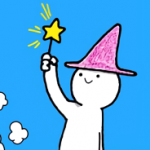