In Dead by Daylight

, there are two distinct roles to play and multiple Characters in each role to choose from.

has their own strengths, weaknesses and unique power, whereas Survivors

initially vary only in their appearance. However, every Killer and Survivor has 3 unique Perks

to unlock in their Bloodweb

Every Character comes with its own play style, progression path, Load-out

and customisation options which fit your tastes. Feel free to experiment! 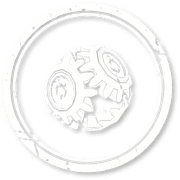 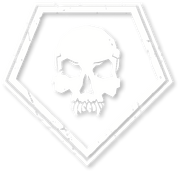 The following Characters are only mentioned in the Lore, but do neither appear in the Game nor are playable. The following list also shows the Character(s) they are affiliated with:

Characters in Yellow are Moderators on the Steam Forums or Staff at Behaviour.