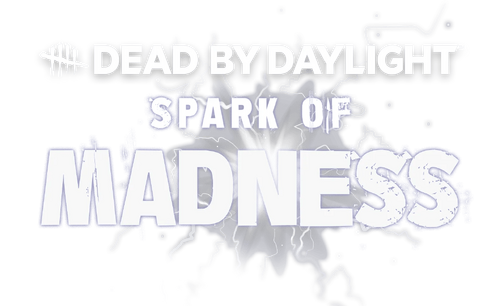 CHAPTER IV: Spark of Madness is the fourth Chapter DLC for Dead by Daylight.

Carter had good intentions, at first. He set out to understand the human psyche. But wars and secrecy disrupted his good intentions, and instead Carter started to experiment with more and more unwilling test subjects that either entered, or were brought to him. Instead of understanding, he sought means of controlling. By any means necessary. Sometimes words and texts are as useful as bonesaws and electricity.

Press and hold the Power button to perform a Shock Therapy Attack, unleashing a ranged shock attack on the ground in front of The Doctor.
Survivors struck by Shock Therapy gain increased Madness and any interactions they are performing are immediately cancelled and put on a cool-down of 2.5 seconds.

SPECIAL ABILITY: Static Blast
Press and hold the Active Ability button to perform a Static Blast, causing all Survivors within The Doctor's Terror Radius to scream.
Survivors struck by Static Blast gain one Madness Tier and any interactions they are performing are immediately cancelled.

Static Blast can only be activated when not on cool-down (60 seconds). 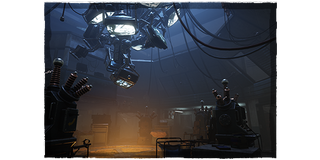