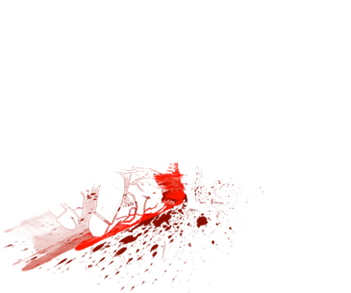 PARAGRAPH I: Left Behind, also unofficially known as CHAPTER 3.5: Left Behind was the first Paragraph DLC for Dead by Daylight

.
Since it was released in-between CHAPTERS III and IV, it was unofficially renamed to CHAPTER 3.5 to fit in with the other two former Paragraphs, when the Developers abandoned the practice of naming single-character DLCs "Paragraphs".