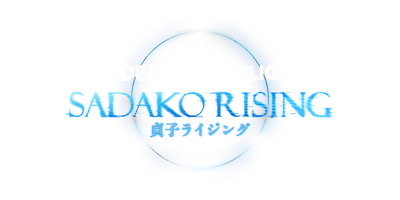 CHAPTER 23: Sadako Rising will be the twenty-third Chapter DLC for Dead by Daylight

Sadako Rising is a brand-new Chapter for Dead by Daylight. It includes a Killer, The Onryō; a Survivor, Yoichi Asakawa. Purchasing the DLC will unlock its new Killer and new Survivor.

Unspeakable horrors lurk beneath the water.

Spread the curse to Dead by Daylight with Sadako Rising, a new Chapter inspired by Kōji Suzuki’s novel Ringu and the original film adaptation. 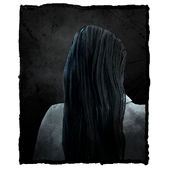 The Onryō's Power: Deluge of Fear 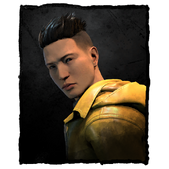