CHAPTER 22: Portrait of a Murder 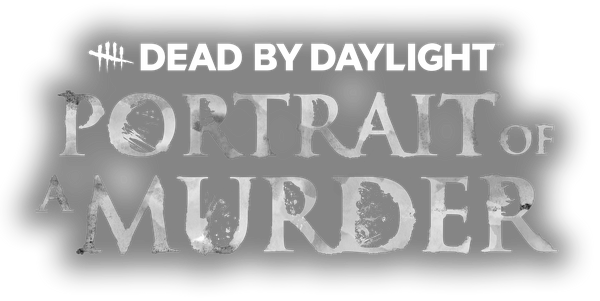 CHAPTER 22: Portrait of a Murder is the twenty-second Chapter DLC for Dead by Daylight

As the night spreads, there is nothing to draw hope from but the darkness. Yet, such salvation comes with a price, for the creatures that dwell within are unknowable, their motivations concealed behind shimmering black eyes. Though there is comfort in their embrace, the darkness flows from them like ink spilling over a pale corpse.

Join the murderous flock as The Artist, a young woman transformed by The Entity into the matron of crows. Following her gruesome torture, she has gained the ability to summon ferocious winged fiends. Quickly send your servants to flight searching for Survivors and swarming them with beating wings.

Crack the code as Jonah Vasquez, a CIA codebreaker who's a mathematical mastermind. Haunted by a mysterious set of numbers, he finally decoded the horrifying truth. Now he finds himself in The Entity's Realm, using logic to escape the Trials, hoping someday to break the code that keeps the horror alive. 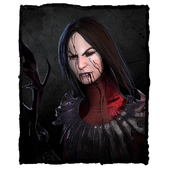 Carmina Mora's surrealist paintings were both compelling and controversial. After a brutal encounter left her maimed, The Artist was taken by The Entity. Twisted into a grotesque vessel of vengeance, she turned anyone in her path into carrion for the flock.

The Artist's Power: Birds of Torment

Flight Path:
Dire Crows inflict damage to Survivors while still on their Flight Path, which is indicated to The Artist.

Once Dire Crows continue past their individual Flight Paths or fly through an obstacle within it, they turn into a Swarm, able to pass through any obstacles while flying on through the environment.

If a Swarm collides with a Survivor, it will start to swarm them with a Murder of Crows.
The Aura

If a Swarm collides with an already Swarmed Survivor, it will inflict damage.

Light Vulnerability:
Both Idle Dire Crows and Swarms are vulnerable to bright lights: 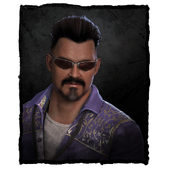 Deciphering math equations and the secrets within was second nature for the seasoned codebreaker. Now, he sees the ominous truth at every turn. A formula pointing to a haunting reality beyond comprehension. But as Vasquez knows better than most, there's strength in numbers.