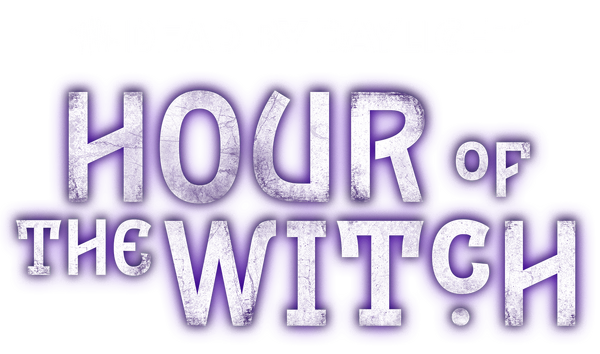 CHAPTER 21.5: Hour of the Witch is the fourth Half-Chapter to be added to Dead by Daylight

Hour of the Witch is a new Chapter in Dead by Daylight. It includes a new Survivor, Mikaela Reid. Purchasing the add-on unlocks both the new Survivor and her exclusive item: Mikaela’s Crescent Camisole.

Haunted by the passing of her father, new Survivor Mikaela Reid found comfort in the unlikeliest of sources: horror stories. The more she read, the more she also wrote, sharpening her own tales of horror while developing a keen interest in witchcraft. After receiving an invitation to read her work at the renown Endless Halloween Festival, Mikaela found herself plagued by a series of disturbing events. Recurring nightmares. Strange visions. The disappearance of a friend. When she finally took to the stage on All Hallow’s Eve to tell her tale a thick black Fog engulfed her, to the audience’s amazement. Mikaela Reid was never seen again.