CHAPTER 18: A Binding of Kin 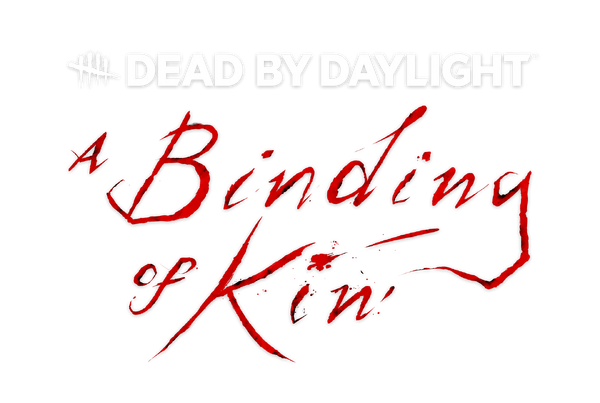 CHAPTER 18: A Binding of Kin is the eighteenth Chapter DLC for Dead by Daylight