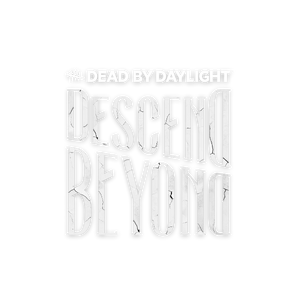 CHAPTER 17: Descend Beyond is the seventeenth Chapter DLC for Dead by Daylight