Dead by Daylight Wiki
Register
Don't have an account?
Sign In
Advertisement
in: Pages with broken file links, DLC, Chapter 11.5 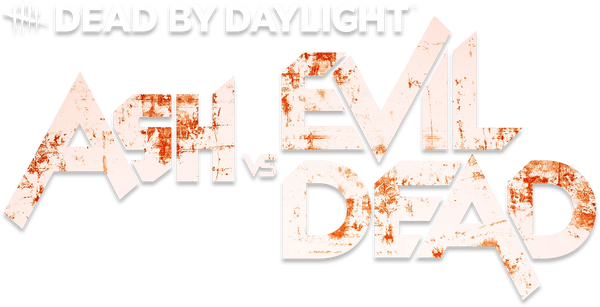 .
Since it was released in-between CHAPTERS XI and XII, it was titled CHAPTER 11.5 by the Developers, as they had previously abandoned the practice of naming single-character DLCs "Paragraphs".