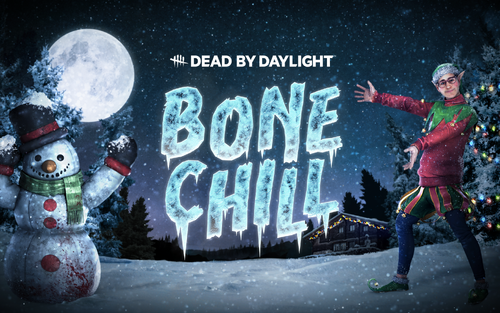 It kicked off the in-game celebrations in honour of Christmas 2021. 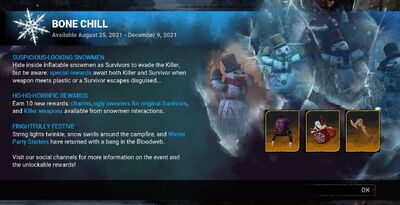 The Bone Chill is a type of Winter-themed in-game Event, which temporarily adds new Interactible Snowmen to the Gameplay of Killers and Survivors.

The Event began during the Season of Giving 2021. 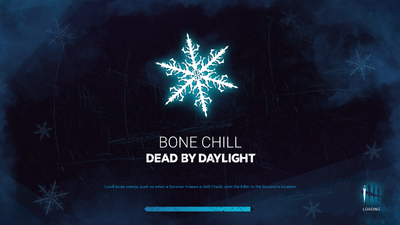 The Event Item can be found in newly generated Bloodwebs

and also in Chests

During the Bone Chill Event, 6 Snowmen will spawn during the Trial which Survivors can enter.
If a Survivor is hit while inside a Snowman, or if a Killer destroys a Snowman with a Survivor inside they receive a random Event Cosmetic or Charm after the Trial.