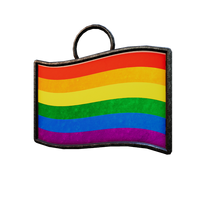 Badham Preschool I or "ElmStreet" is one of 5 Maps in the Springwood Realm.

This is not the Badham Preschool where children laughed and learned, made lifelong friendships and had their paintings hung on the walls. This is a dark echo created from the nightmares of those who suffered there. The walls creak under the burden of history. Events that should be long forgotten are recorded forever in the plaster and stone, pervading the building with misery. Only one part of the building is accurately reflected in this darkness. The squalid room where Freddy Krueger lived and worked. The hidden basement area where he committed the heinous acts that appalled a town and condemned him to death. This is a place of the subconscious, of the nightmare brought into hideous reality.

The Kindergarten is the main Landmark in the Badham Preschool I Map.

The Kindergarten potentially contains the Basement

The Kindergarten contains a Generator

The Kindergarten potentially contains a Chest

The ground floor has 4 entrances, one on each side of the building, each with a small hallway leading into the building. It also contains and 4 Lockers.

There are 2 Pallets and 1 Locker in the boiler room. 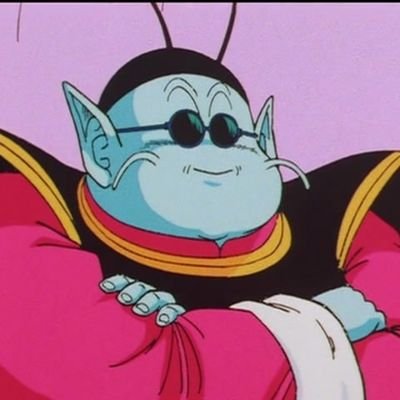