Adiris or "The Plague" is one of 28 Killers 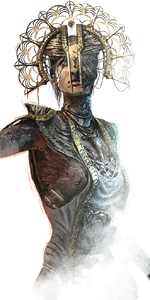 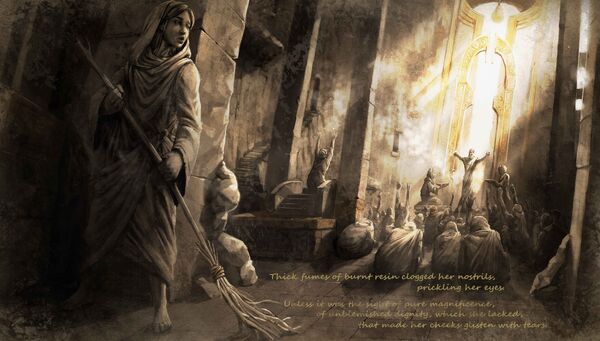 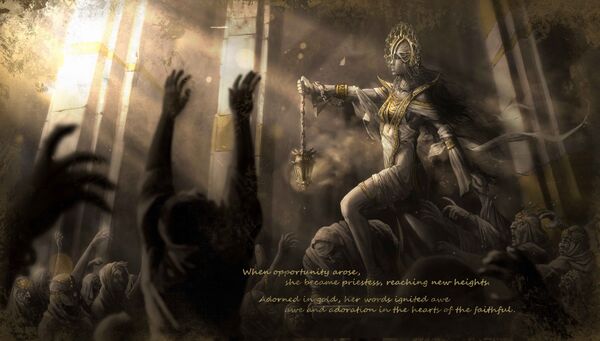 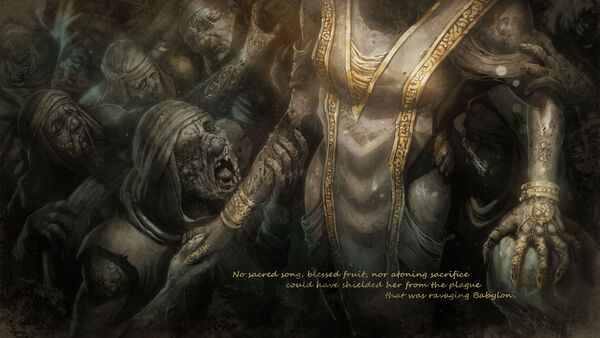 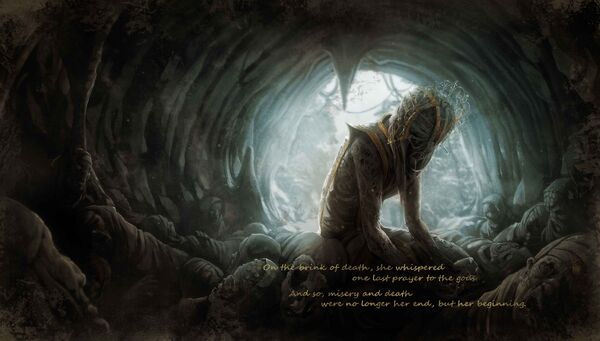 Additional Lore can be found in Tome VII - Forsaken: The Maiden Guard.

But no ritual could save her. In a desperate attempt to appease the Gods, Adiris banished herself from the city. She traveled north with a few followers, venturing through the cold woodlands of Urashtu, until it was no longer possible to walk.

The Plague comes with 3 Perks

Progressing through The Plague's Bloodweb

The Profane Censer is the Primary Weapon of The Plague.
It is exuding the sweet fragrances of the Gardens the Priestess used to tend to.

VILE PURGE:
The Plague can infect environmental objects and Survivors with Vile Purge, creating an unending cycle of Sickness.

Press and hold the Power button to charge Vile Purge, and release it to unleash a stream of infectious bile.

Sickness Meter:
A Survivor's Sickness Meter increases each time they are hit by Vile Purge.
Once the meter is filled, they are put into the Injured State

and suffer from the Broken

A sick Survivor will vomit at random intervals, infecting nearby environmental objects as well as other Survivors.

SPECIAL ABILITY: Ingest Corruption
Infected Survivors can heal themselves back to full health, and cure their infection, by cleansing themselves at a Pool of Devotion.

Press and hold the Interaction button while next to a corrupt Pool of Devotion to transform Vile Purge into Corrupt Purge for 60 seconds, removing it from the Pool of Devotion.

SPECIAL ATTACK: Corrupt Purge
Press and hold the Power button to charge Corrupt Purge, and release it to unleash a stream of damaging bile.

There are 2 Achievements related to The Plague:

Players can choose from a variety of Cosmetic options to customise The Plague:

The Plague is part of 2 DLCs: