The 3 Year Anniversary was an Event that lasted from 18 June to 2 July 2019, celebrating the third Anniversary of Dead by Daylight 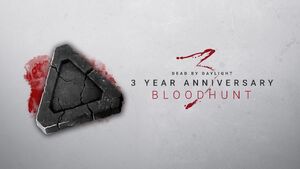 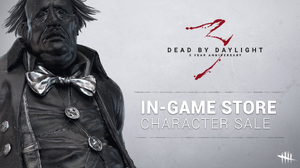 On the 25th June 2019, a flash sale started on the In-Game store as part of the 3rd anniversary celebrations.

The flash sale was live till 2nd July 11AM ET