The 2 Year Anniversary was an Event that lasted from 14 June 2018 - 9 July 2018, to celebrate the second Anniversary of Dead by Daylight

Unlike the 1 Year Anniversary, there were no community-wide Challenges during the Event. The main Events were the following: 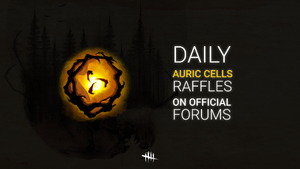 The daily Auric Cells Raffle would randomly choose a User from the then still new Dead by Daylight Forum as the winner.

The Tournament took place on a different day for each platform:

The Sweepstake would randomly choose 5 winners, that would receive a hand-crafted Huntress mask alongside their purchase of one of the two 2 Year Anniversary merchandise. 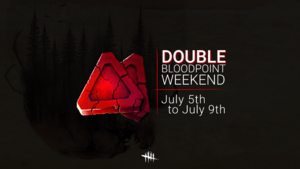