CHAPTER XVIII: A Binding of Kin 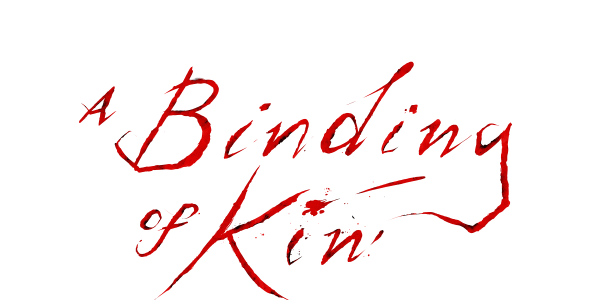