For those who have not yet heard: Last year, Gamepedia and Fandom joined forces and are now two platforms on the same network. Later this year, we'll even become one unified platform. The teams at both Gamepedia and Fandom want to encourage our communities to work together now instead of splitting their efforts and competing with each other for readers and new editors.

I'd like to know how all of you here feel about uniting with Gamepedia's Official Dead by Daylight Wiki. That would mean we archive one wiki - lock it from editing but keep the pages accessible to readers - and put a banner up that directs visitors towards the other, active wiki. Anyone who used to edit the now-archived wiki would be able to contribute to the active wiki, and any content on one side that's missing on the other can be moved over with edit histories intact. Note: No merger will take place if both communities don't agree to it.

The advantages of becoming one community working together are clear: By working together, all fans of Dead by Daylight could build a resource on the game more effectively, keep it up-to-date more easily, and players would no longer be confused as to which site they should turn to for information.

Both wikis have significant amounts of content. This wiki gets about 302k page views a month where the Gamepedia Official wiki gets a little over 5 million page views per month. That makes Gamepedia the logical choice for the primary wiki in this case.

Keep in mind that later this year, both the Gamepedia and this Fandom wiki will move onto the same platform and then have a very similar if not the same layout, tool set and staff support.

Could you see yourself contributing to the Gamepedia wiki? Would you prefer to keep the two communities separate entirely? Please speak up!

I cant seem to figure out how to play with a friend online with random people. I've looked it up and seems like hardly anyone has this issue so not much help. But when me and a friend try we both ready up and it says one person is ready on each of our screens. Any help would be great.

What's your guys' go-to perk builds when playing a normal game as killer/survivor?

What does the red stain do? I have no idea.

I have a prestige 3 plague and I never get bored playing her. What are your thoughts on her?

No seriously , they are hella powerful . 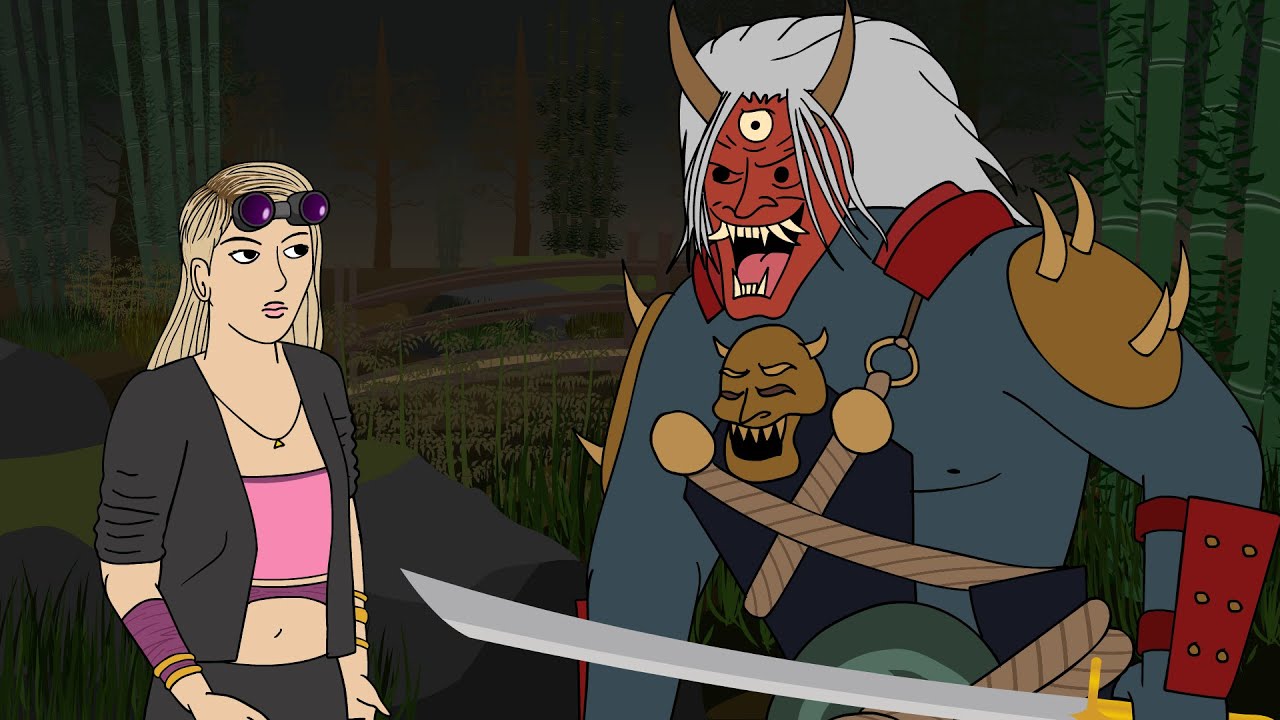 Who's in charge of updating the pages? demogorgon has been out for a while and the page is still mostly blank

So as the title says, i’m a bit conflicted on who i should buy next, in case you don’t know their nicknames, i’m talking about the wraith and the doctor. Since I’m nearing 9000 shards and they’re the two killers i’m most interested on (well in the mobile version at least) I might also post screenshots of the results of all my future trials since the wiki kinda looks too silent, and i wanna spark more conversation.

Greetings! My name is Flanqer, and I’m the Fandom Wiki Manager for this wiki. I'm here to help the community and be a liaison to full-time Fandom staff. If you ever have problems or questions related to the wiki, such as editing, styling, infoboxes, templates, etc., please contact me on my message wall.

What Sprint Perk do you use mostGoogle Docs

I figured I'd let you guys know that a lot of the pages are broken/have no descriptions or don't follow the template of similar pages, like perks. I have compiled a small list, and I know nothing about how to edit wikis. So here! I also don't own the game so I can't contribute that way either.

Cypress Memento Mori(not attached to the Mori page either)

Rite of the Dark Within,

The Spirit - has no history,

is it possible to avoid the reversed beartrap in the last second to avoid being killed?

Who is the best mommy?
The Nurse
The Hag
The Huntress
The Pig
The Spirit

I play DbD quite a lot and just dragged my friend into playing with me. It's really hard to remember all the things he needs to know to survive and explain the perks and add-ons etc. Please help!

make your own dead by daylight killer, be sure to include the baiscs