Jill Valentine is one of 27 Survivors 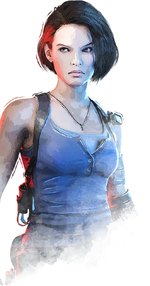 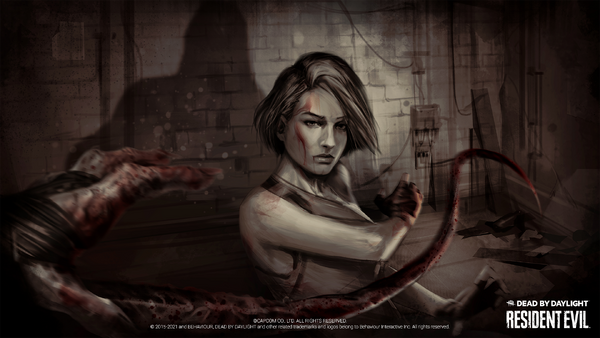